Overview of the Cannabinoid Receptors

Overview of the Cannabinoid Receptors 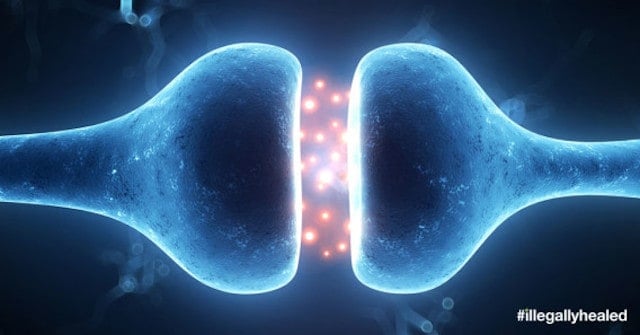 When cannabinoids like CBD and THC activate the CB1 and CB2 cannabinoid receptors, you may feel a reduction in pain, inflammation, and anxiety.

For years, the scientific community has known that certain compounds in the cannabis plant, known as phytocannabinoids, have various noticeable effects on functions of the human body, but they didn't fully understand the mechanisms behind these effects. In the 1990s, however, scientists discovered that the brain itself produces compounds similar to phytocannabinoids, which are known as endogenous cannabinoids. These substances cause their effects by binding to specific sites in the brain known as cannabinoid receptors. Additional research showed that phytocannabinoids affect these same receptors.

About the Cannabinoid Receptors

How They Function Together

Together, CB1 and CB2 are responsible for regulating neuro-hormones in the body. These receptors have an active role in many different physiological processes, including memory, mood, sensations of pain and appetite regulation. When cannabinoids are introduced to the receptors, either from within the body or from external sources, the receptors activate and produce physiological changes.

Research and Implications in Medicine

Research regarding the direct effects of various phytocannabinoids on the body's specific cannabinoid receptors is ongoing. However, scientists have already learned that certain cannabinoids, such as THC, bind directly with a specific type of receptor. In the case of THC, CB1 receptors are affected. Cannabidiol, on the other hand, does not bind directly with either CB1 or CB2 receptors. Instead, it stimulates both types of receptors. Studies have also shown that CBD limits the effects of THC on the CB1 receptor, which leads to a reduction in unwanted side effects from the consumption of THC.

As part of the endocannabinoid system, the cannabinoid receptors are responsible for regulating the balance of many everyday functions in the human body. However, these receptors are also activated when cannabinoids are introduced into the body from external sources, such as cannabidiol. Thus, it stands to reason that this system can be modulated in order to alleviate certain symptoms. According to Project CBD, this method may be capable of treating a variety of conditions, including osteoporosis, Parkinson's disease, seizure disorders, glaucoma, hypertension, movement disorders, myocardial infarction, anxiety disorders, obesity and many more.